There is no known safe blood level concentration.  KNHS believes Kalamazoo should be a lead safe community.  Join us for an educational evening to learn how Kalamazoo is addressing this silent pediatric epidemic and how you can be a part of making Kalamazoo lead safe.

The crusading pediatrician who first researched and revealed the lead in the blood of Flint, Michigan’s children. In 2014, a change in the city’s water source resulted in astronomical amounts of lead leaching into the drinking water, causing irreversible damage to Flint’s residents. As a local pediatrician, the poisonous levels of lead in the water terrified Dr. Hanna-Attisha, and she was shocked that the government ignored complaints, protests, and reports from citizens, journalists, and experts. She knew that the only way to stop the lead poisoning would be to present undeniable proof on a national platform.

In a tremendous act of bravery, Dr. Hanna-Attisha held a press conference where she revealed her team’s findings before they were peer-reviewed, prioritizing the health of her community over the risk to her career. Dr. Hanna-Attisha faced a brutal backlash, but her persistence paid off: the city switched the water back to its original source and President Barack Obama declared a federal emergency. She has since been called to testify twice before the United States Congress, was awarded the Freedom of Expression Courage Award by PEN America.

Named one of Time magazine’s “100 Most Influential People in the World,” she continues to work to mitigate the impact of the water crisis on Flint’s children. In her powerful book, What the Eyes Don’t See, and her personal and inspiring speeches, she motivates audiences to speak out against injustice.

Moderator for the Evening:

For questions about the event, please contact Beth McCann at 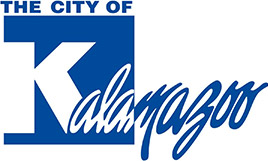 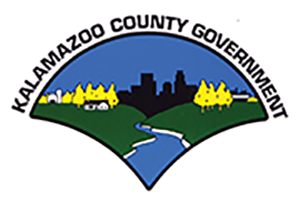